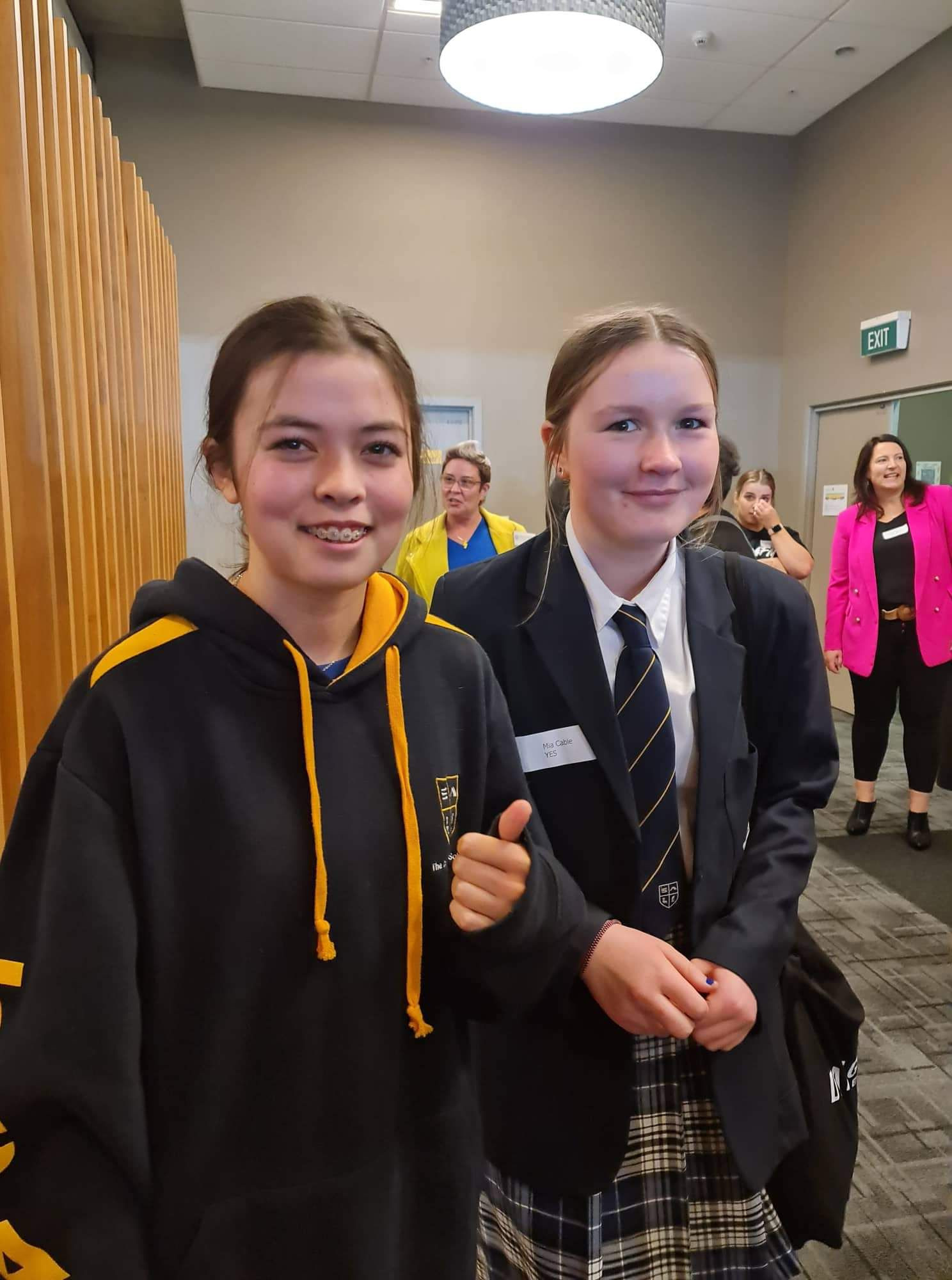 Students participate in fundraising and abseiling to support youth development.

On Tuesday 17th May, Yui Nakajima, Mia Cable and Mrs Cairns travelled to Dunedin to participate in a Toss the Boss fundraiser for Young Enterprise. The breakfast started at 7am on Tuesday which meant they had to leave at 5:30am in the morning. Toss the Boss is a fundraiser run by the Malcolm Charitable Trust. The Malcolm Charitable Trust is a Dunedin based youth development trust that facilitates young people to experience things to help them make successful transitions into adulthood. The Toss the Boss challenge was their biggest fundraiser of the year and it included bosses or supervisors of various jobs to abseil from the roof of the Forsyth Barr Stadium. Yui gathered sponsors and participated in the abseiling. She said she thoroughly enjoyed it and was not as high as she had anticipated. While at the breakfast they were able to meet the CEO of YES and other Young enterprise students that attended the event, to network and share ideas. 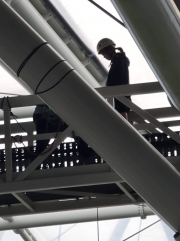 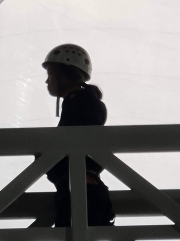 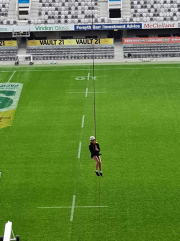 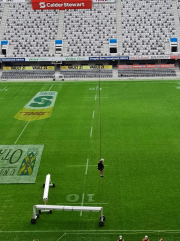