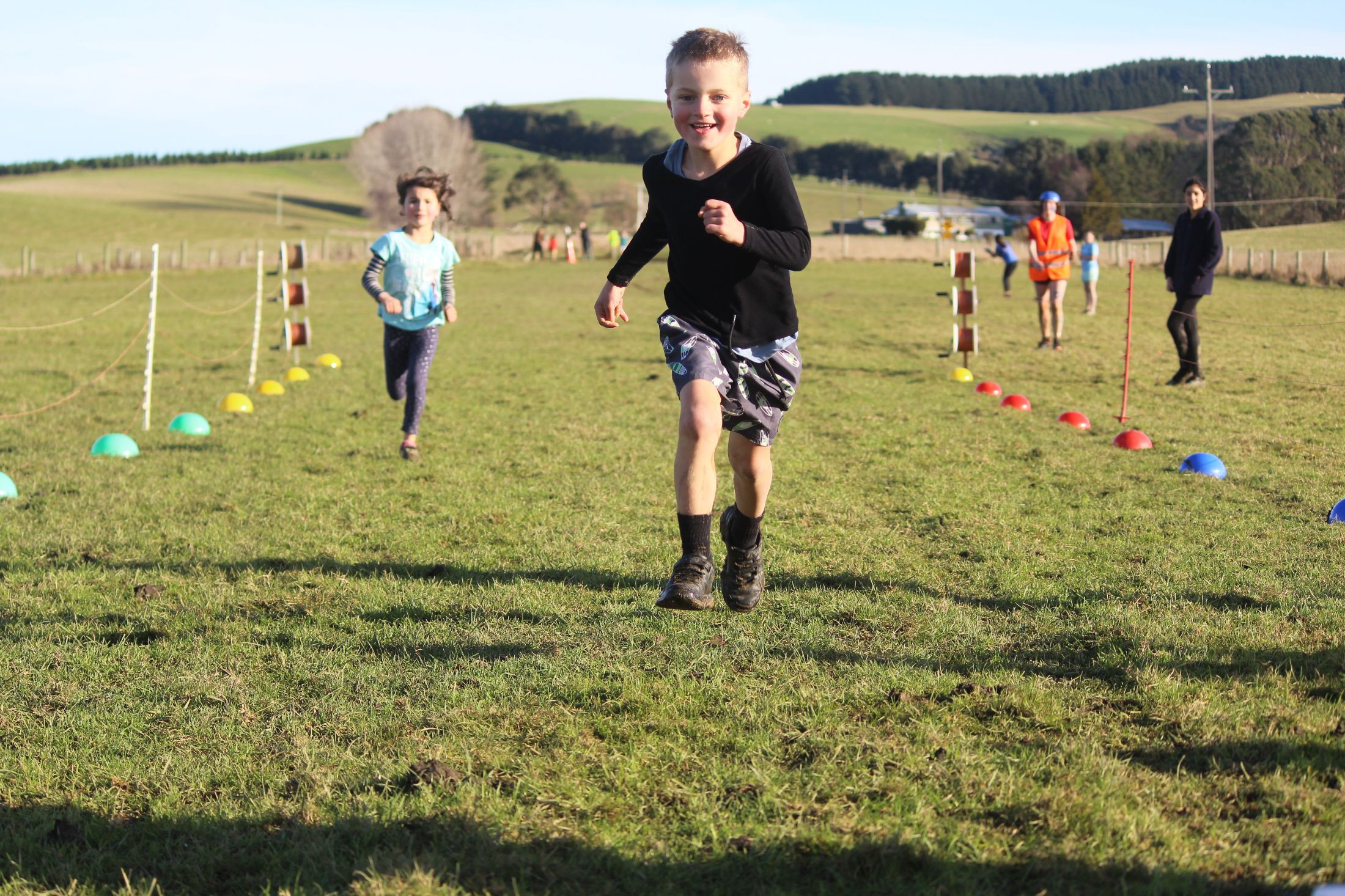 Congratulations to all students who completed the TCAS cross country course last Friday.  There were a lot of smiles crossing the finish line, along with a little bit of mud which added to some runners' enjoyment.  Today at assembly the following students were presented with certificates for placing in the top 3 in their age groups.

Note that the South Otago Cross Country is to be held on Wednesday 18th August for selected Year 3-8 students. In Term 3, parents will receive an email notifying them of selection and confirming permission to attend.

During Term 3 Rachel Landreth has been facilitating the South Otago Netball Future Ferns six week programme here onsite at The Catlins Area School for Year 1-2 students during their lunch break.

The group has learnt the basic skills of netball to help set themselves up for the years to come playing Netball on a Saturday, this week finished the programme with a dress-up fun day which was thoroughly enjoyed. 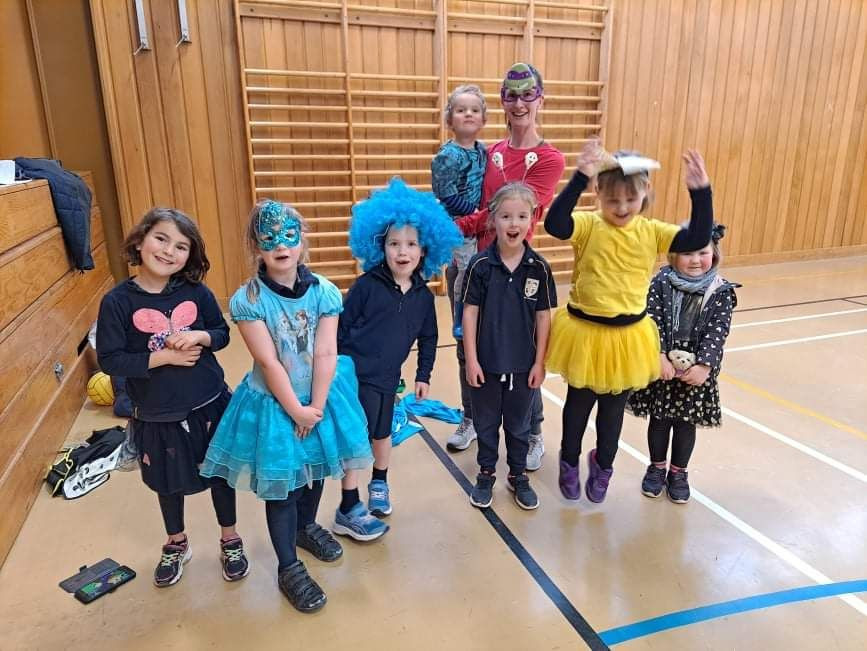 This Saturday is the final day of Saturday Netball for both Junior and Senior teams with dress ups and playing teams from other grades they haven't played this season.

We would like to give a huge thank you to all the coaches, student umpires, parents helping time keep and to those who have helped with transport to ensure anyone who would like to play are able to.  TCAS will host a netball breakup for all teams with details being sent out early in Term 3.

To date, there has been a small number of players sign up for Hockey in Term 3.

Hockey is played in Balclutha at the Cross Rec Centre on Monday afternoons.  Year 1-4 teams will alternate between Hockey and Basketball each week with 15min drills and skills sessions followed by 15min games.  Year 5-8 teams will play 30min hockey games.

If your child is interested please contact Tania [email protected] ASAP so TCAS enter the correct number of teams.

A reminder that the PE hoodies are NOT part of the school uniform and can only be worn to sporting events or during PE on cooler days, they do not replace the school polar fleece. Since the recent new order of PE hoodies, there has been an increase in students wearing them all day.