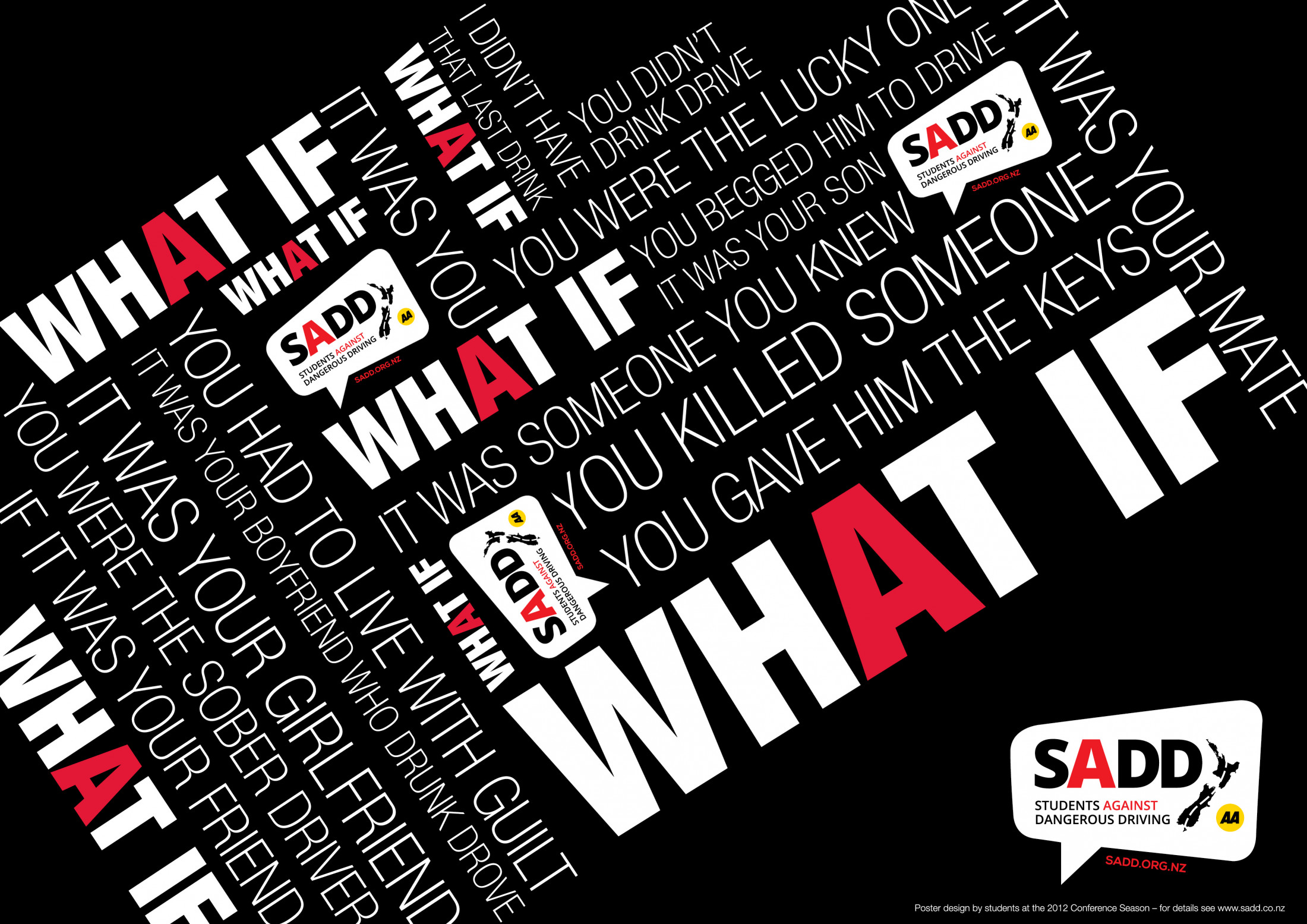 The 23rd to 27th of September marks SADD week for schools. SADD stands for Students Against Dangerous Driving. We will be hosting a number of events during the week, organised by Josh Boam and Logan Bird, our SADD representatives and Lisa Hooker, the lead teacher.

On Wednesday night, Josh Boam, Logan Bird and John Waters-Wilkinson volunteered to be ‘victims’ of a road traffic incident at the end of Waikawa Road. Fire crews from Owaka and Kaka Point used this as a training exercise, alongside our local Police.

In the pictures, you can see Logan Bird ‘unresponsive’, having just been pulled through the rear window of a vehicle, then attempts to resuscitate Josh Boam.

I was expecting to view this re-enactment without feeling any particular emotions, knowing this was a mock-up scenario, knowing that Josh, Logan and John were play-acting. However, just like teachers all around the world, I feel very deeply for my students. Seeing them unresponsive and dragged from a vehicle was exceptionally uncomfortable.

About a decade ago, a group of students from my Year 13 whānau class ‘wagged’ their last period of school to jump into a car (the driver had a restricted license), to head into town to get a spray tan ahead of the school ball. Only one of them came home - her brain injury prevents her from being the person she used to be. Without wishing to scaremonger - I do want to recognise the lasting effect those tiny decisions in your life make, and the ongoing impact they make across communities.

If you talk to any teacher that’s been around for a while, I’m guessing they’d have similar experiences to share.

As the NZ statistics tell us, drivers on restricted licenses are very vulnerable. What does the AA say about ‘Going Solo’?

“Why are restricted licence drivers more likely to crash than learners?

Both are inexperienced but, unlike learners, restricted drivers face high-risk situations alone.

Here is a link to the AA’s ‘Going Solo’ Resource: www.aa.co.nz/assets/about/events/aa-def/pdf/going-solo-brochure.pdf

With this in mind, please do not be offended if we call you to say that we’ve received a report of your child driving outside of the conditions of their license, or in an unsafe way. Know that sharing information like this with parents ensures we can continue to work together to keep our young people as safe as possible.