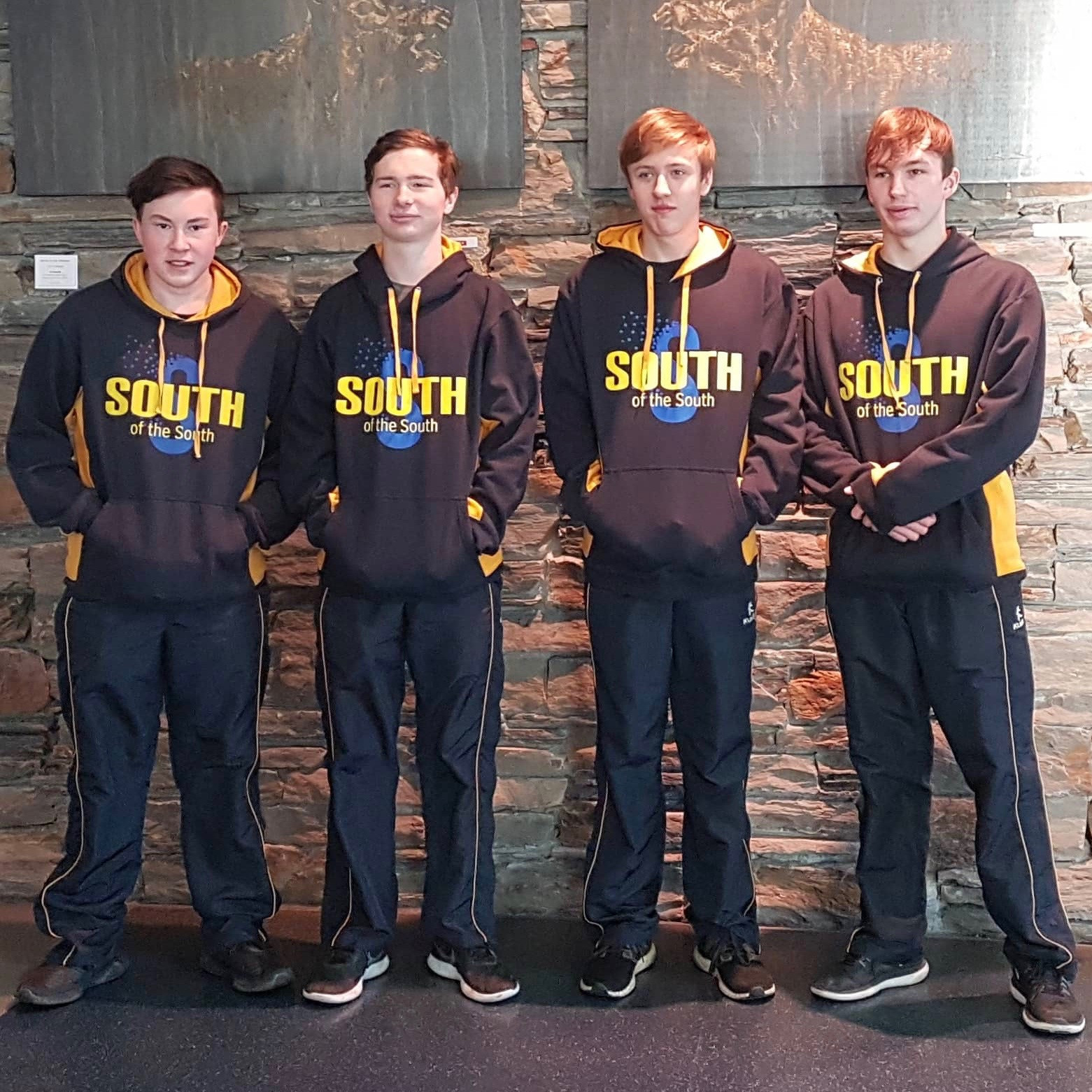 The year 13 boys have had a great start to the National Area Schools Tournament in Rotorua. Day One's football game was against the Central North Island team. A close game with an unfortunate goal to the opposition towards the end to make the score 3-4. The South football team had a win on Day Two, 1-0 against Northland.  Player of the Day went to Logan who secured the goal from a brilliant corner kick in which their goalie kindly put it in the goal for us! 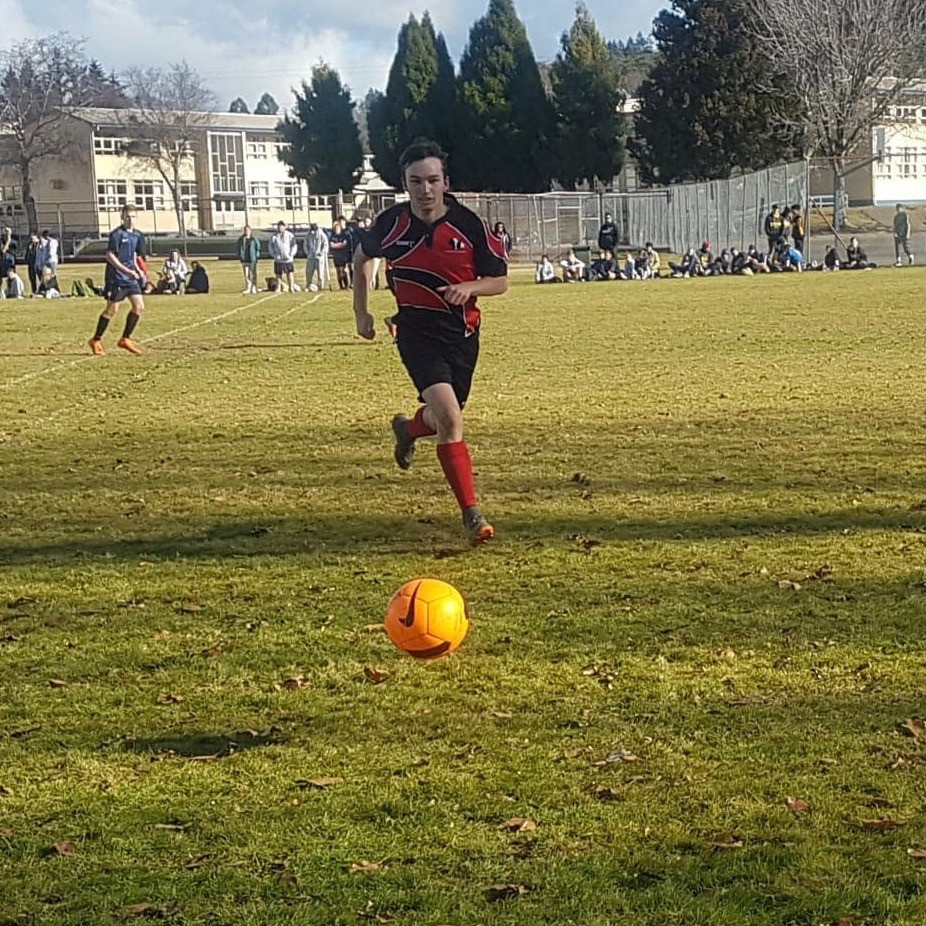 On Day Three, they played Top of the South and finished the game 0-0. From that game, a South Island team was named to play the North Island team on the final day. Congratulations to John, Logan and Josh who were all named in this team The National Area Schools Tournament was an excellent chance for the Year 13 boys to showcase their talent while interacting with other students from Area Schools all over New Zealand. The tournament even got national news coverage from  TVNZ's Te Karere: