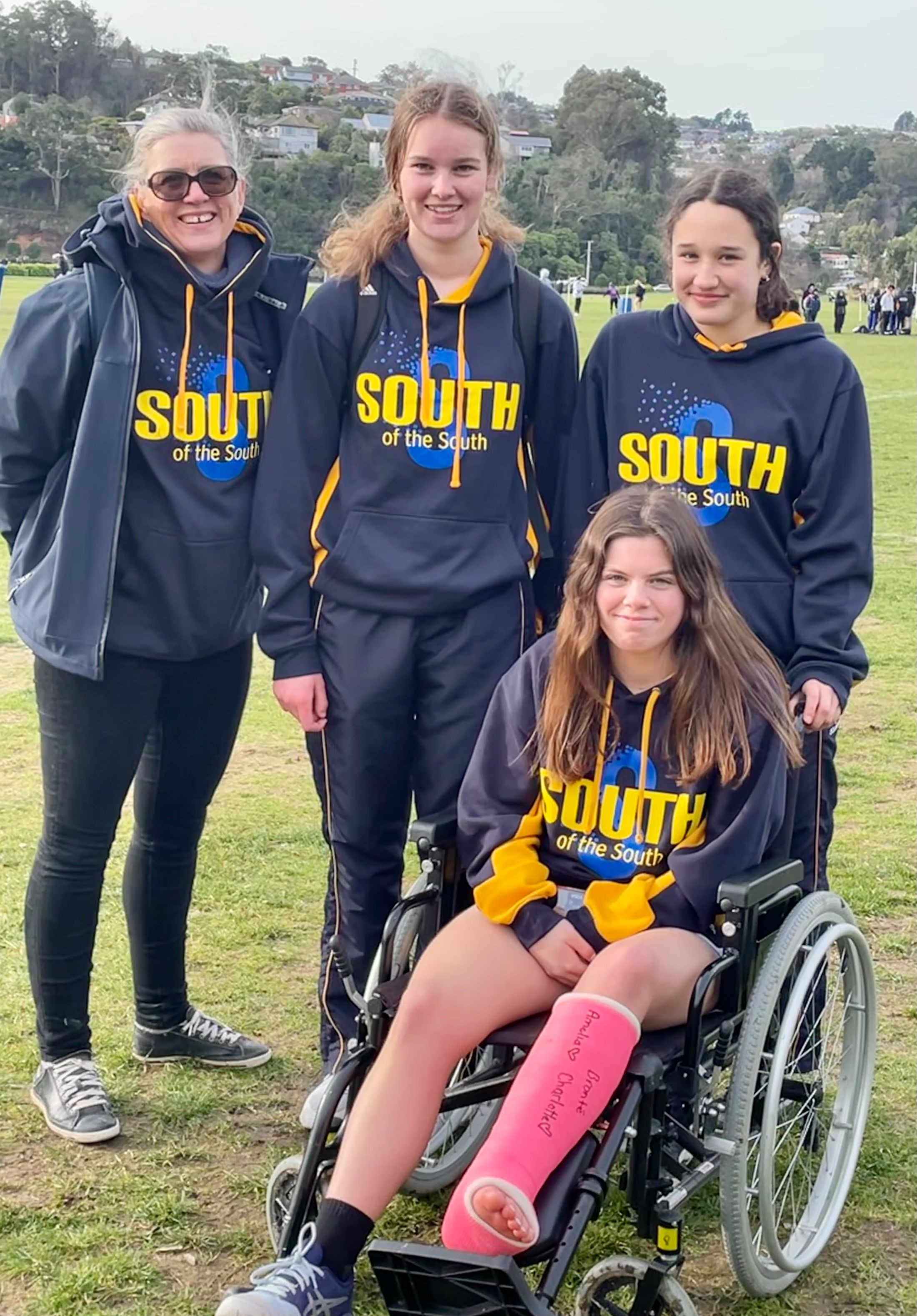 During the middle weekend of the school holidays, Amelia Morrison and Bronte Williams attended the National Area Schools Tournament alongside Mrs Cairns and Mrs Hanley.

Bronte Williams Football - Girls' football was very tough playing against the other teams because we didn't win any out of the three games we played. Although we didn't win, it was still really fun to meet and play with our new teammates from the other schools from the South of the South team and make new friends from the other regions. I received the MVP for the team in our last game against the Top of the South Island for my work as the goalie in the second half.

Overall we really enjoyed going to Nationals and we had so much fun. It was a great experience for both of us as we met lots of new people, made heaps of friends, and played in teams with other kids from the other schools from South of the South. Next year we hope that more students from The Catlins Area School will attend the 2022 tournament being held in Whangarei. 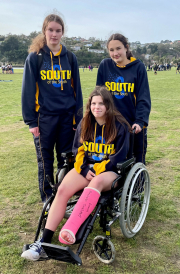 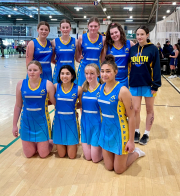 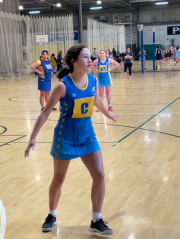