Matariki a celebration for our community 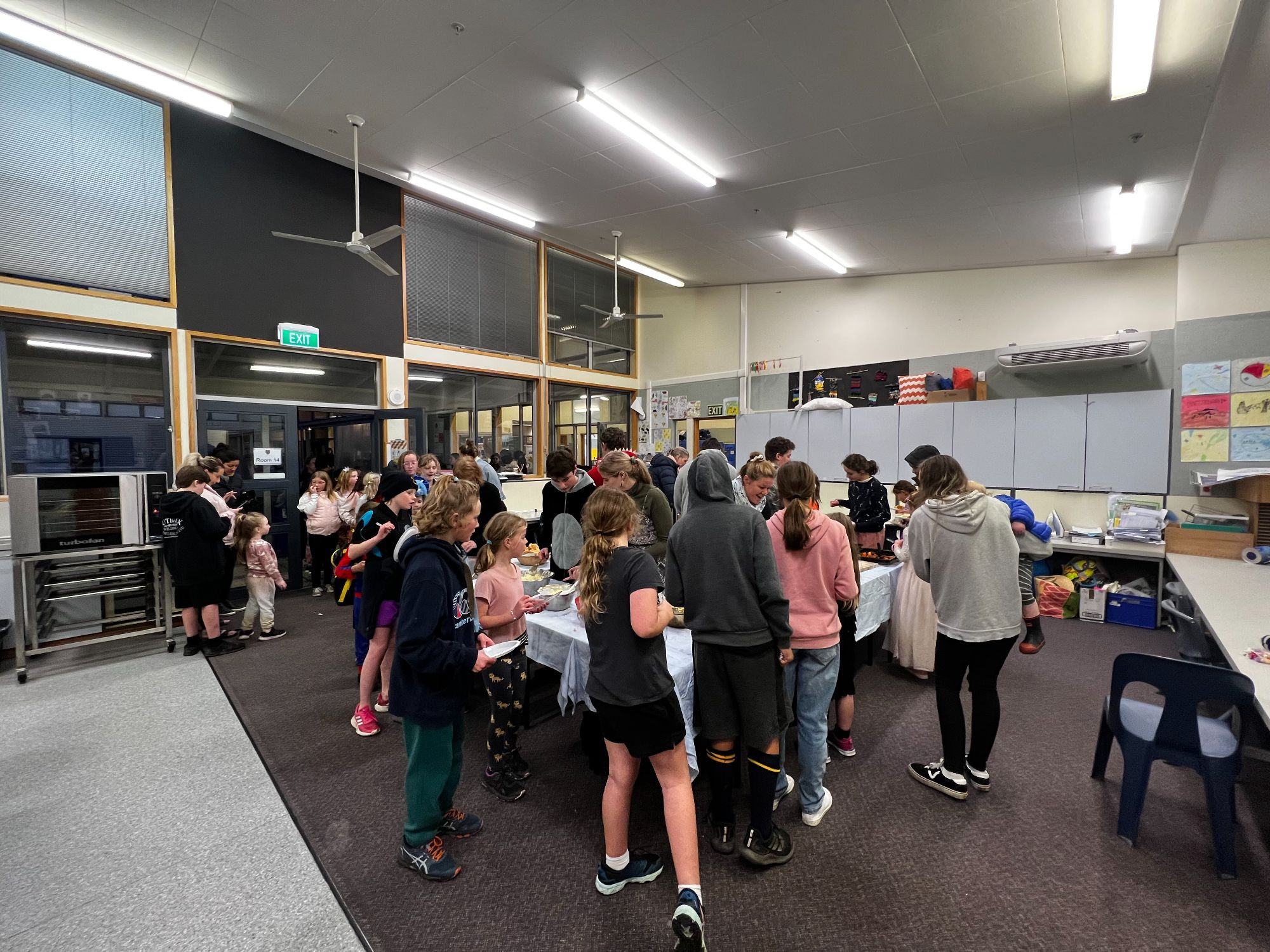 Our school wide Matariki celebration was held on Tuesday 21st June. Festivities kicked off at 3.30pm with a "Dress up like a Star" disco which was run by students going to National Area Schools Tournament. Disco participants were treated to a drink, snack, musical statues and even a dance off! Ākonga were able to share their Matariki work with parents, caregivers and the wider community. Lemonade, bread, potato and pasta salads, roast vegetables, venison, sausages graced the tables as a karakia was said by Jethro Melville and Flynn Lietze. We look forward to celebrating with whānau and the wider community next year.