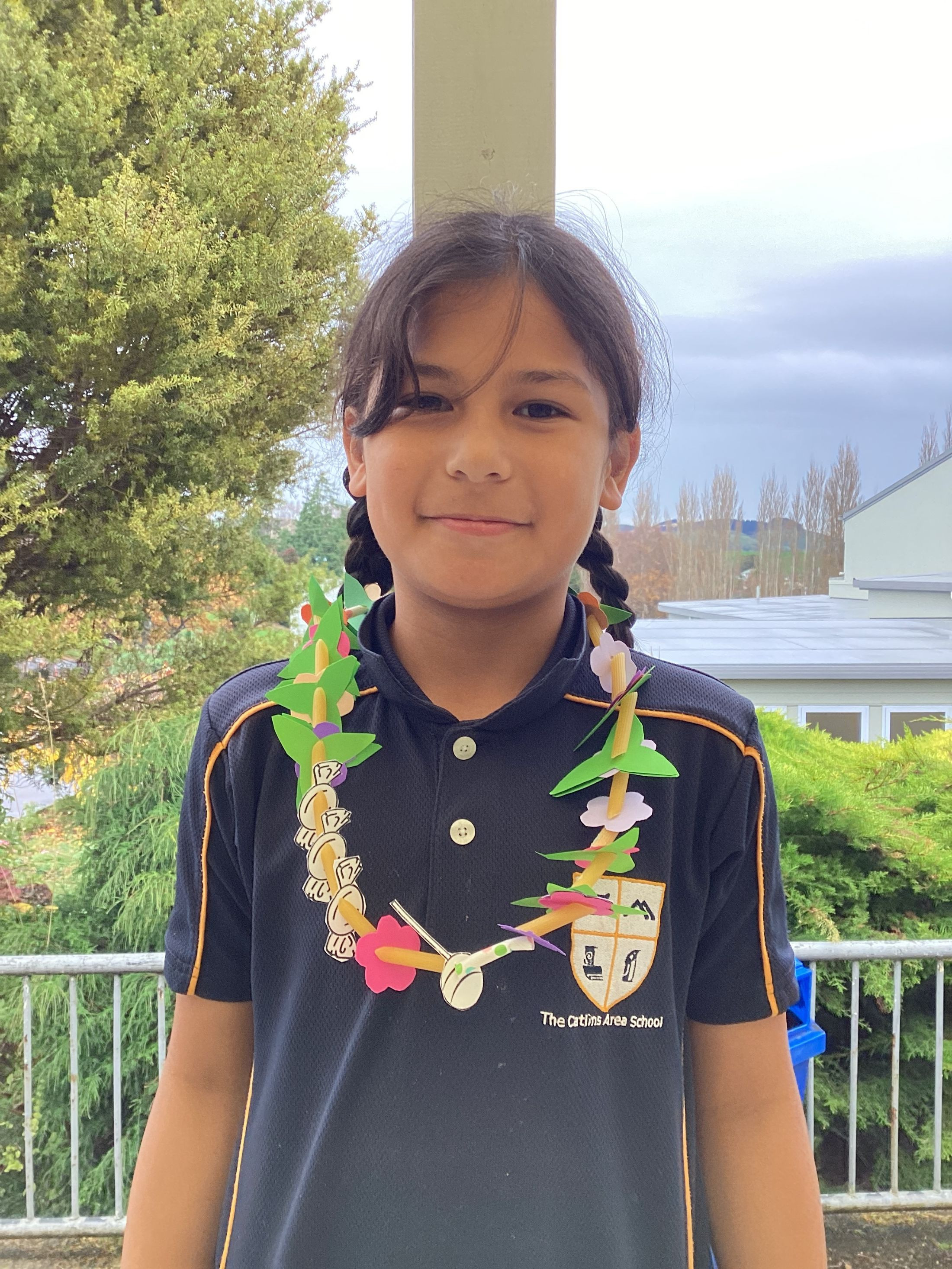 Samoan Language Week has been a celebration enjoyed by all!

This year marks 12 years since Samoan Language Week has been celebrated in Aotearoa New Zealand.  This year is also a significant year for the Samoan community, being the 60th anniversary of Samoan independence. TCAS had activities and performances to commemorate this milestone, which coincides with Samoan Language Week.

On Wednesday lunchtime, Margret, Tafaitoa, Hellen and Tom Tyrell along with Phillip Lealavaa, gave a short talk about Samoan culture and dress followed by a traditional dance. The audience were treated to a demonstration of clapping techniques and were then encouraged to join in.

Room 2 Art have looked at Siapo, (Samoan bark cloth art), and used the image of a sea turtle to fill with Samoan inspired designs. They then scrunched up the paper and added dye to give the impression of the bark cloth used in Samoan art.

Room 3 Art have looked at the Samoan Ula, which is worn on special occasions and by important speakers. The students mainly made Ula Fala creations inspired by flowers and plants, but some students liked the look of Ula Lole, so threaded some paper lollies on too. 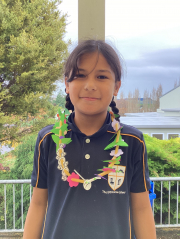 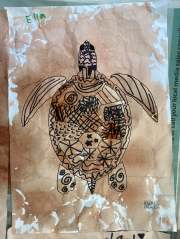 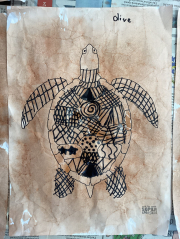 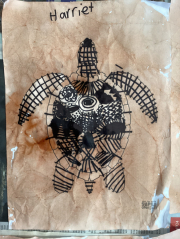 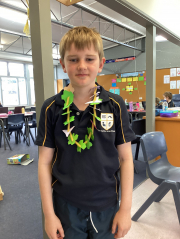 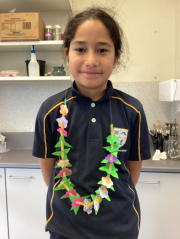 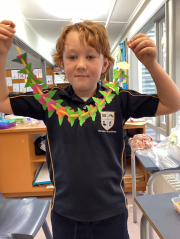 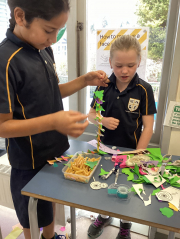 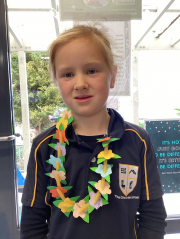 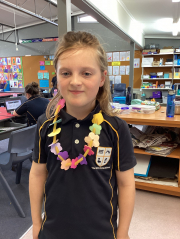 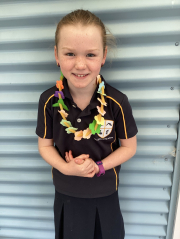