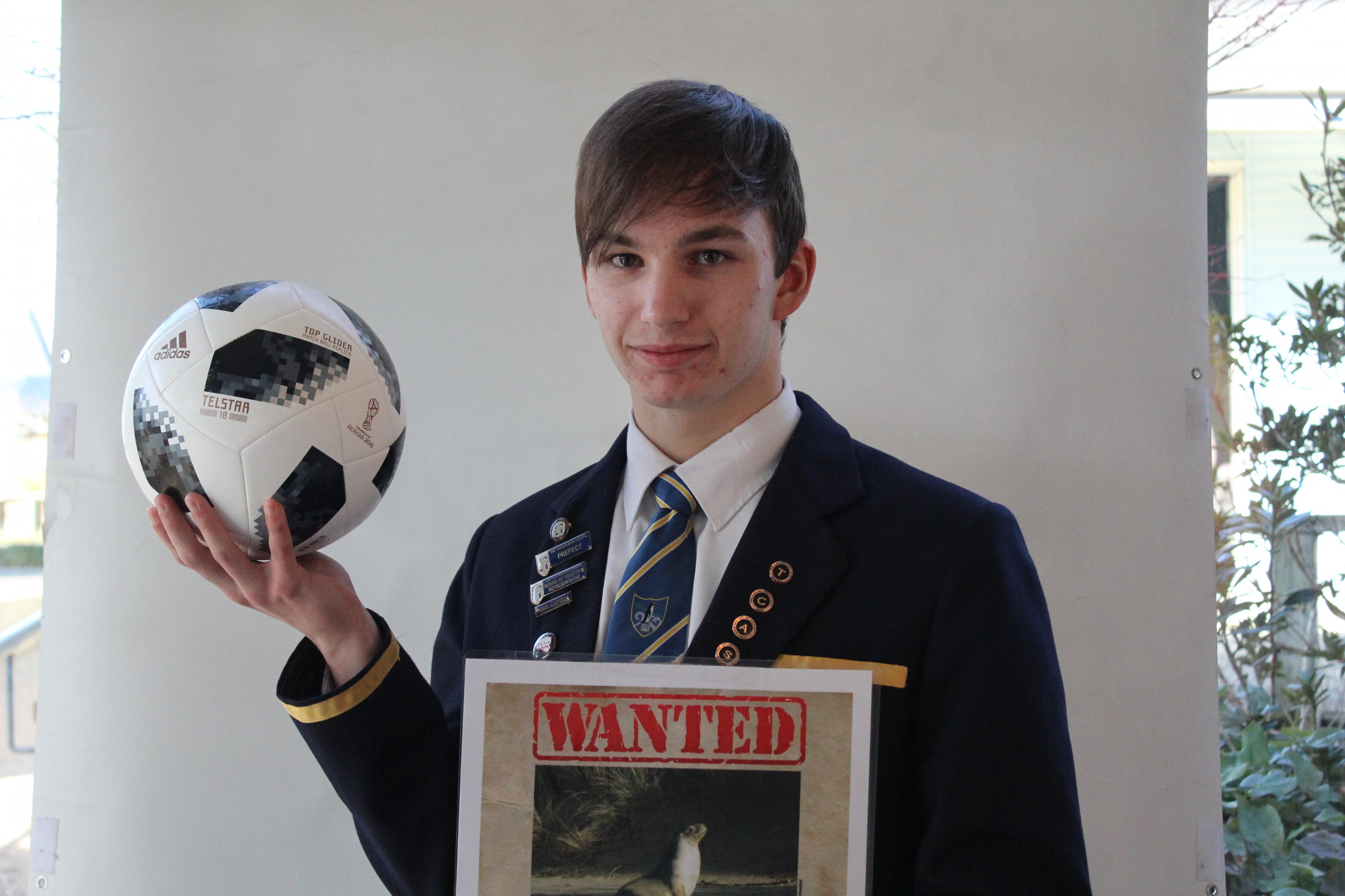 Logan Bird has been named as The Catlins Area School Class Act for 2019.

Class Act recipients are presented with a $6000 scholarship to study at Otago University by The Prime Minister. Logan will meet with Ms Ardern at the Class Act presentation ceremony on September 5th and be featured alongside other Class Act recipients in The Otago Daily Times later this month.

Logan has represented the school academically by achieving NCEA Level 1 and 2 with Merit and gaining academic prizes for Achievement in Biology; Tenacity in Social Sciences and the Masonic Trophy in Year 12 for Services to School and Community.

Logan demonstrates the TCAS Way in the following ways: