Year 9/10 students have been writing creative pieces about their camp memories, read Amelia and Erika's here...

One by one we all anxiously spilled out of the vans not knowing what to expect. We zipped up our jackets and strapped on our head torches ready to enter total darkness.

We began the nerve-wracking journey by climbing over huge rocks, painted green with moss and slime. The walls of the cave were dripping with dew and layers of quartz-like rock, my fingertips were lathered in brown clay from using them to balance while going over the slippery pebbles. With every step my ankles rolled and bent in ways I didn’t know they could. The gaps became smaller and the path became darker as we started breaking off into smaller groups, I stayed glued to the back. Some parts were so tight and required so much upper body strength I felt as if I was on American Ninja warrior. Then we reached what looked to be a dead end, but to our left was a short narrow passage where the sound of children's laughter and screams spewed out of. My hands became pale and numb, shaking as my heart pounded out of the body, my legs turned to jelly as we got on all fours. But before we knew it we could stand up again and my dusty knees ached, “phew” I thought as I let out a huge sigh of relief.

As we caught up to the rest of the group the dirty chilled puddles that we dodged on our way in began to rise. We had to make the decision to turn back. Panic filled my shivering body once again and the thought of the chest compressing gaps refused to leave my mind. As I finally placed my exhausted feet into the light I took a breath deeper than the Marianas Trench. 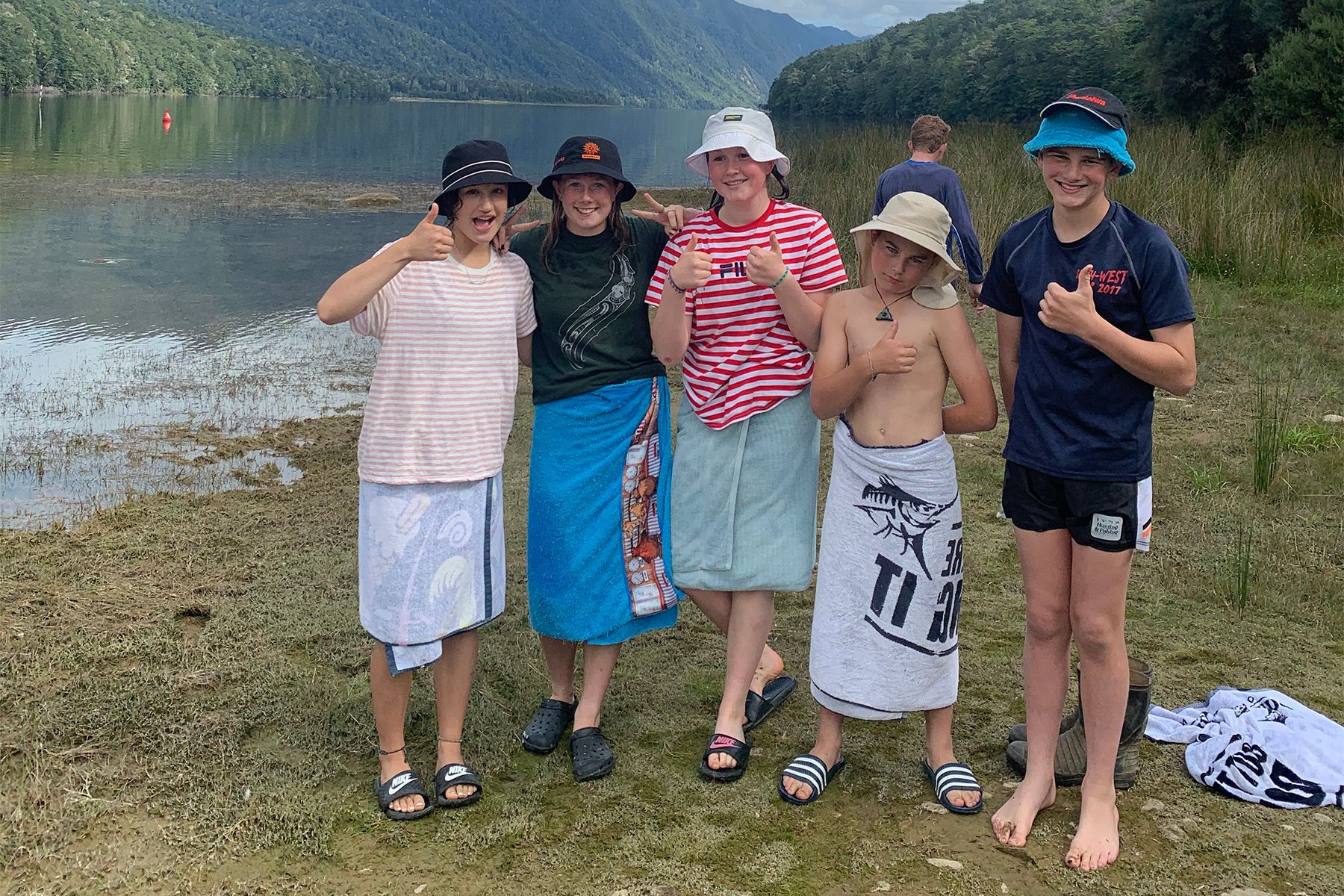 As time sped by and the night got stony cold they had less time to search. I hoped they would not find me, I was happy because I was running in my pyjamas around camp in pitch black with my friends dodging and weaving through all kinds of obstacles hiding from the beams of other kids' flashlights.

Everything I could identify was amazing, the milky way above shone so bright with a thousand and more stars twinkling bright, flashlights blinked as they went between trees and big bushes, tall shadows and black figures ran slow and fast as they dashed around camp.

Sounds of other kids laughing and thrilled screams made me feel joyful because I was having fun and so were others. Striking sounds of the trees swishing in the wind, rustling in the bush, the thumping of everyone racing around the bush hiding, cicadas chirping away high in the trees made me nearly deaf, so loud! Even the vibrant sounds of the immense pylons making super intense roaring noises made me happy.

I came across a chicken coop arched up along the tree line so I tucked away inside. The urge to give up my hiding spot rushed through my head many times but I remained huddled in the murky corner of the chicken coop.

I smelt the fresh air blowing in my face as I slipped softly out of my hiding spot. It made me feel cold but I carried on running because I needed to disappear into the dark away from others. Suddenly I got a dirty smell of the mud I was lying in. It smelt gross because it was a mix of poo and all sorts of things, it was yuck. I felt the burn of the bruise on my leg ache as I travelled quickly on my bare feet on the spongy grass and gravel, I was burning so much energy that I was weakened by being out of breath.

I finally got spotted as I dashed across the gravel driveway, ouch! 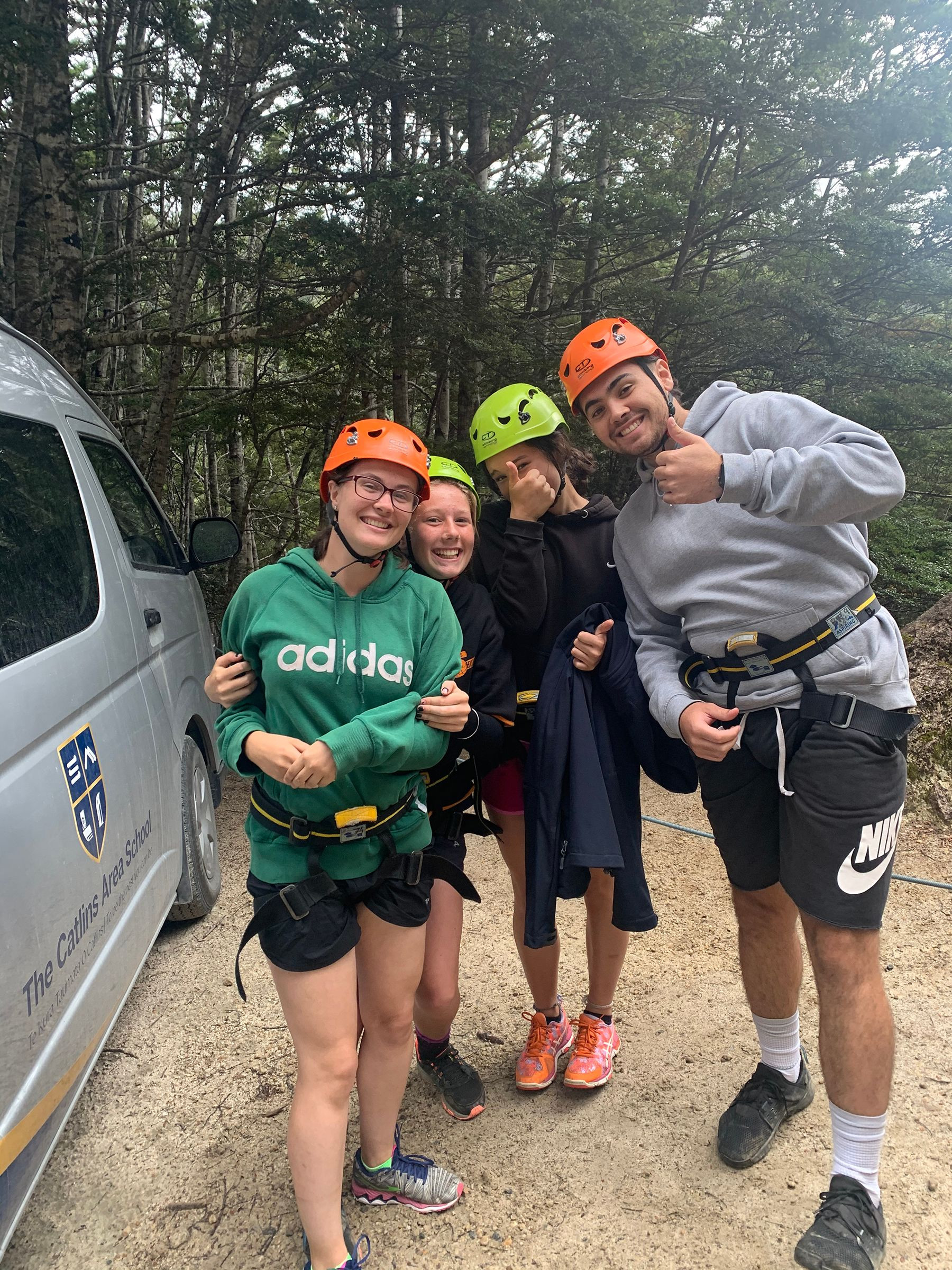