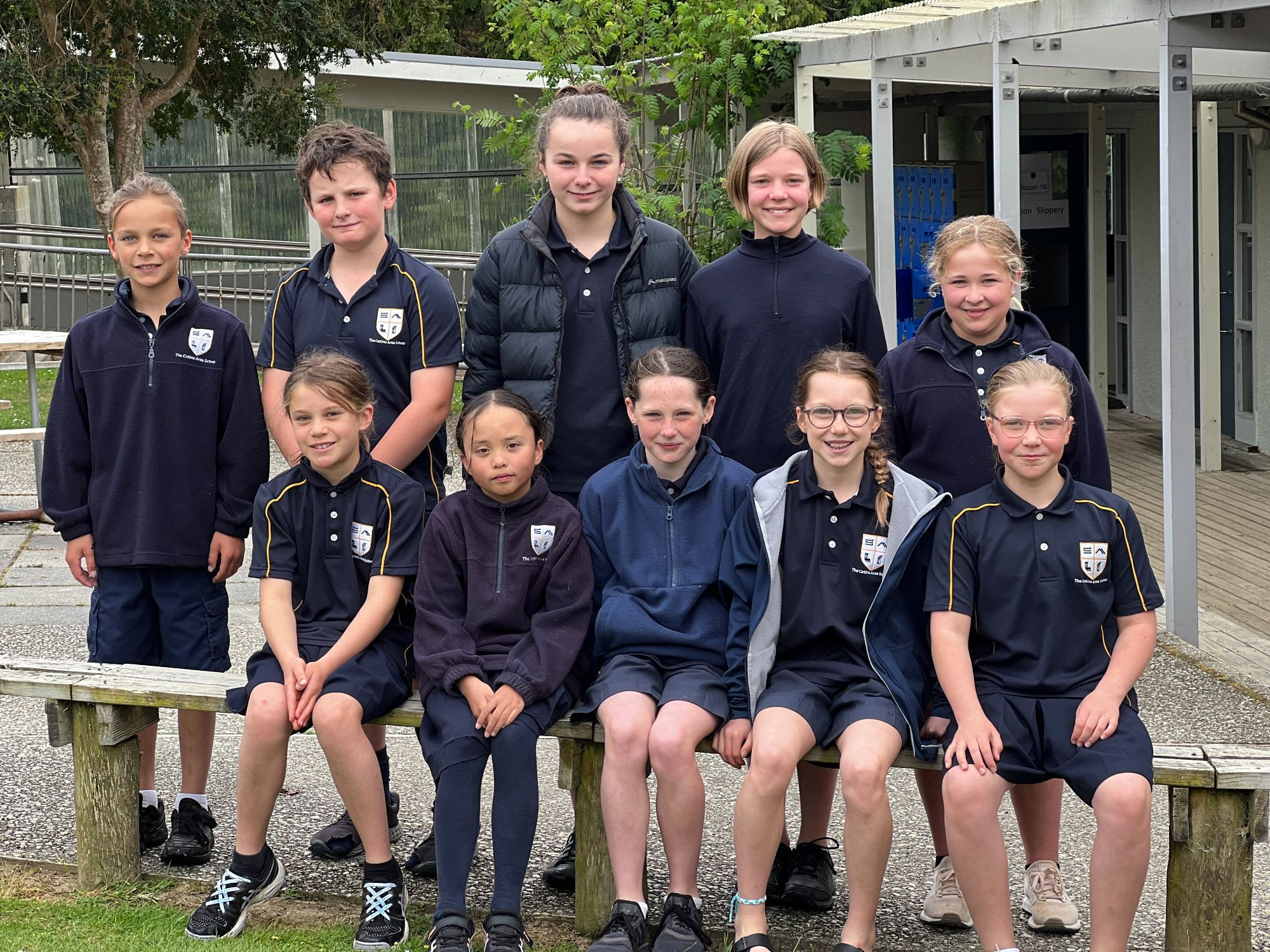 Saturday the 12th of November saw over 100 primary students from as far as Oamaru and Queenstown descend on Moana pool in Dunedin for the 2022 Otago Primary School Championships. After an early start on Saturday morning, swimmers arrived and queued at the door from 8am. Usually held in March or April, the event was held later in the year due to covid restrictions and came with a new look format to assist with delivering the championships being able to be held under any conditions.

The races on offer were all 50m and encompassed freestyle, backstroke and breaststroke, while the relays offered 200m of freestyle or 200m of medley. The format differed as there were no final heats and swimmers'  times recorded in the heats were the final time used in placings.

Our school team swam remarkably and collected 15 Personal Best times equating to over 30 seconds! Congratulations to all our swimmers who not only gave it their best but displayed faultless sportsmanship. It was encouraging to hear cheering from TCAS parents, grandparents and swimmers on the stands whenever a student was racing. Notable mention to Milly Lietze, who swam 50m freestyle in a time of 32.72 seconds which placed her third in the Girls 11 and Under. Congratulations Milly.