Rounding off the term with assembly. 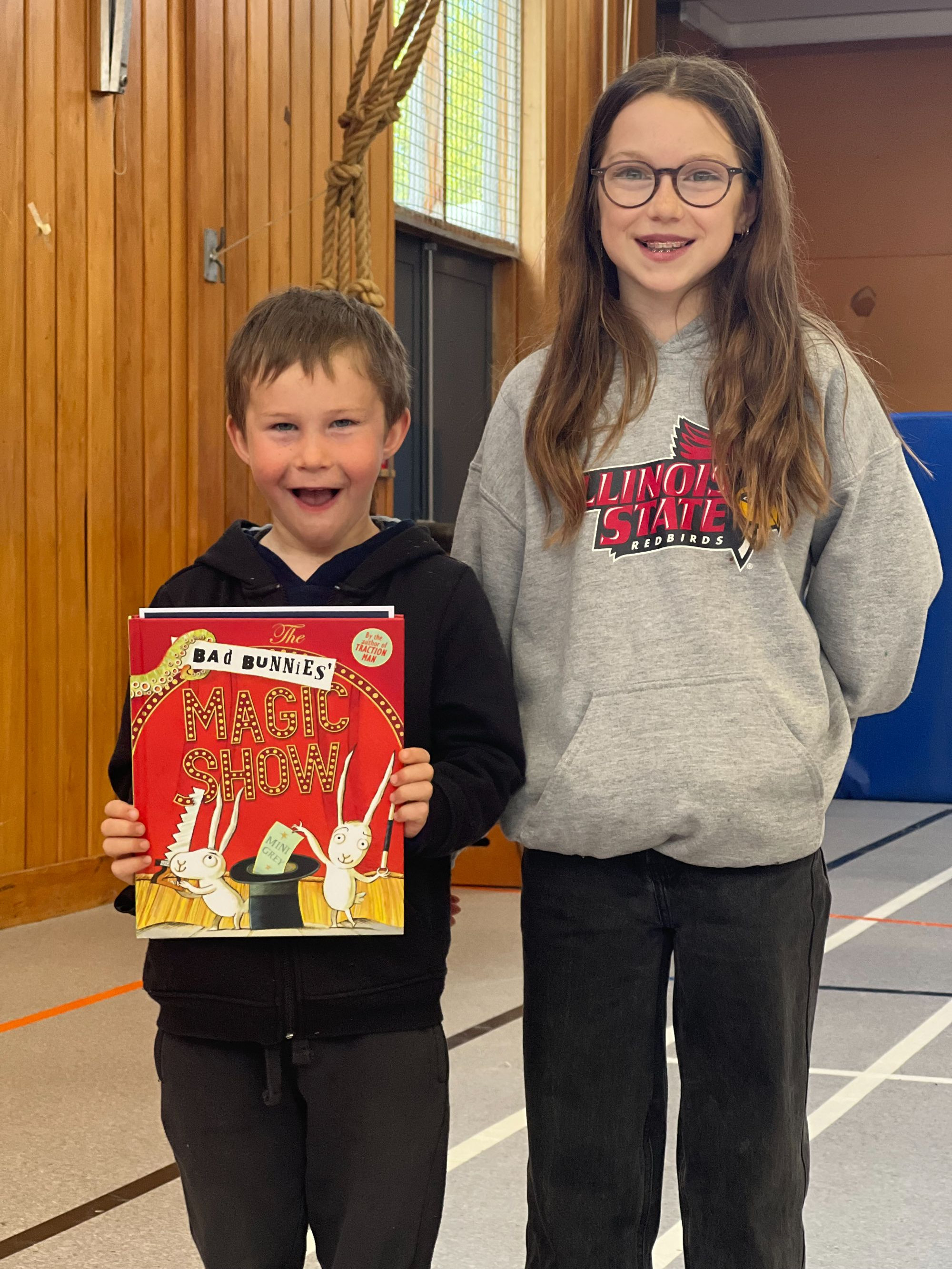 Busy Term 3 has come to an end but there was much to celebrate at assembly.

It's finally the last day of Term 3! The school day took on a little bit of a different format, starting with fun activities in the gym by Mrs Cairns, Mrs Bichan and Izzy Jenks. Ākonga were divided into house groups for different challenges, from scavenger hunts, to flag drawing to naming the land mammal with the largest mouth span. Surat took bragging rights, followed by Manuka and then Nora. The formal assembly was changed to end the school day rather than starting it, and it was a great way to end the term.

We were able to acknowledge the following students who have represented the values of TCAS and were awarded badges.

Milly Lietze earned both a TCAS Achievement and Care badge which completed all her four value badges. Milly was then awarded the Bronze TCAS way certificate in addition to her badges.

CARE was the focus value for the entire term and ākonga have demonstrated strong care values by caring for our environment, ourselves, each other, property and our community. Juliet Wilson was the lucky draw winner and they received a $10 Four Square voucher.

Speech preparation, writing and delivery have been a focus for the entire junior school and representatives from each of the year groups were then invited to read their speech to the school. Ava Sellars, Ella Sellars, Maggie Bradfield, Juliet Wilson, Hollie Harrex, Annabelle Wilson and Liam Barrett all delivered persuasive speeches on a variety of topics. Annabelle Wilson was awarded a certificate for her second placing in the Year 7 age group of the Primary School Speeches, congratulations!

Our Year 7 and 8 students have spent the last two terms forming great relationships with buddies at Little Hoiho and with the transition to the school programme. Nelson Meyer, Mitchell Landreth, Willow Harris and George Rowland were presented with a certificate and book chosen by their buddy as they have all started their journey at TCAS.

Our student representatives were also acknowledged at this assembly with our House Leaders receiving their badges and certificates. Nora is captained by Yui Nakajima and Amelia Morrison, Surat is captained by Hayden Gordon and Joanne Brain, and Manuka is captained by Dannielle Mason and Mia Cable.  There was a recent vote for our student representative on the Board of Trustees and Yui Nakajima was awarded her badge as recognition of her service. Thank you for inspiring our younger ākonga and showing great leadership skills.

Assembly will be held again in Week  of 1 of Term 4, and it would be great to see you there. Have a safe and relaxing holiday break! 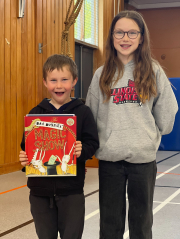 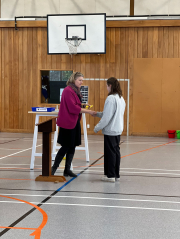 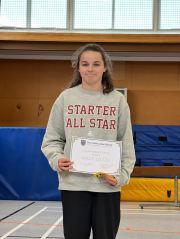 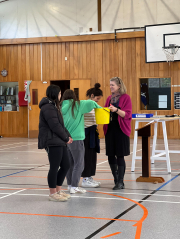 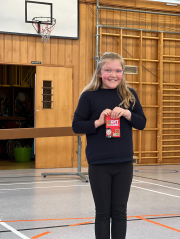 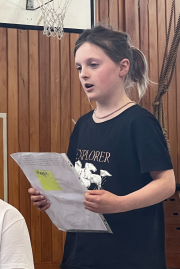 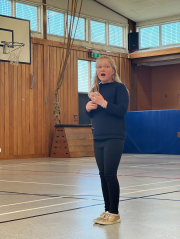 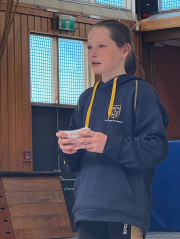 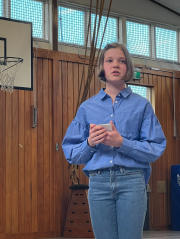 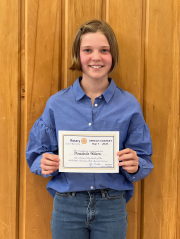 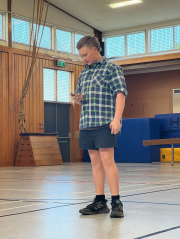 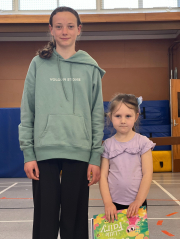 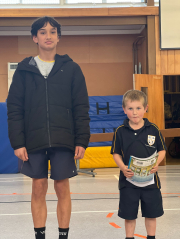 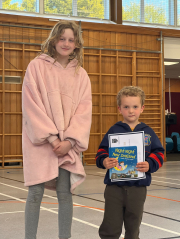 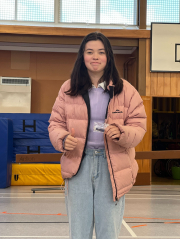 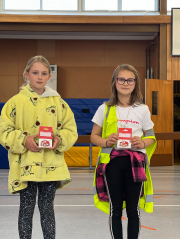